It’s official! The numbers are in and Biden has won the presidency 290 to Trumps 214 electoral votes.

As people celebrate not only in the the US, but also around the world.

We are not out of the woods yet as Senate seats are still up for grabs. So we will be watching closely to see if republicans or democrats will control the senate (Democrats currently control the House, and Republicans controlling the Supreme Court) as that will affect President Biden’s abilities to enforce policies.

This is a day to celebrate and to acknowledge that America has work to do. Racism, violence, the “Karen’s”, etc. have been magnified the past several years and it’s time for a new beginning.

With a new beginning Kamala Harris being the first African American woman to serve as Vice President. This is history in the making!

Final counts are still happening, and law suites have been filed. But the US has waited long enough.

We are already Great, but we can do and be Better! 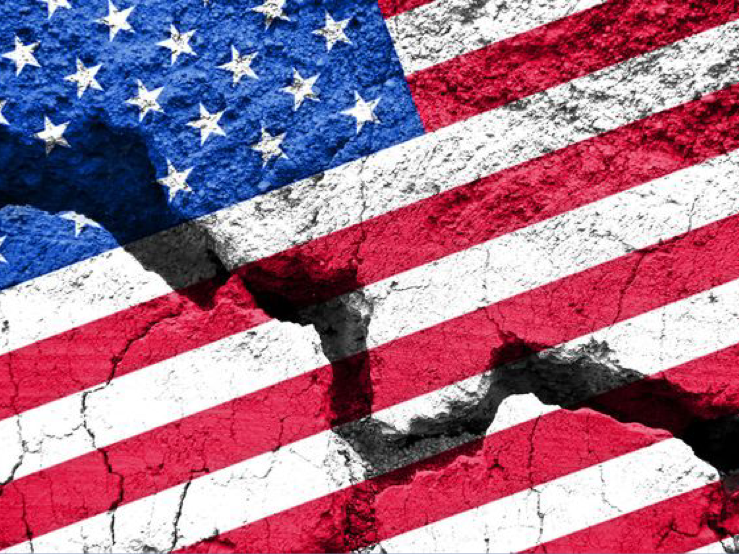 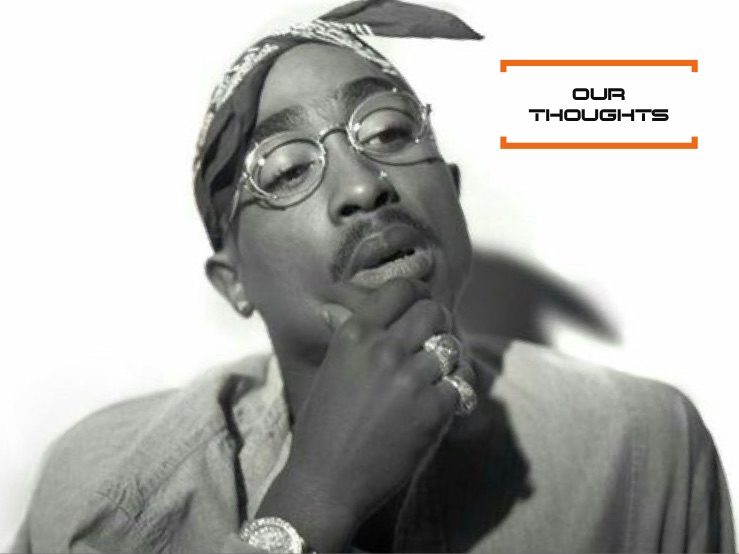 WHO WON THE PRESIDENTIAL DEBAT... 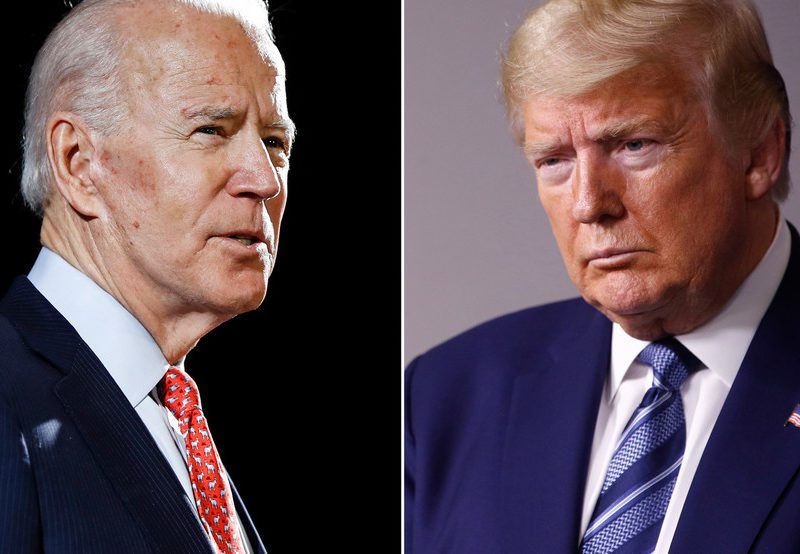 THE DEBATES WERE A DISASTER 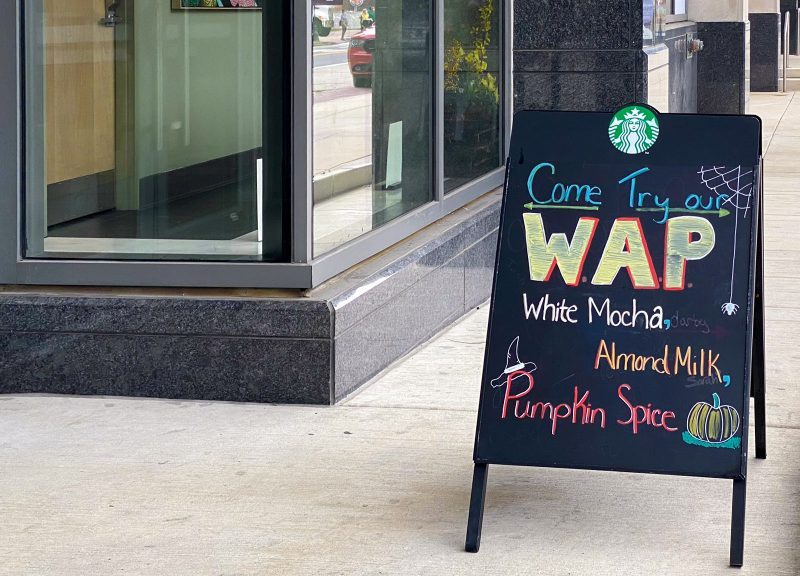