Trending News
HomeNewsPHILLY IS ON FIRE WITH THE DEATH OF WALTER WALLACE JR.
News 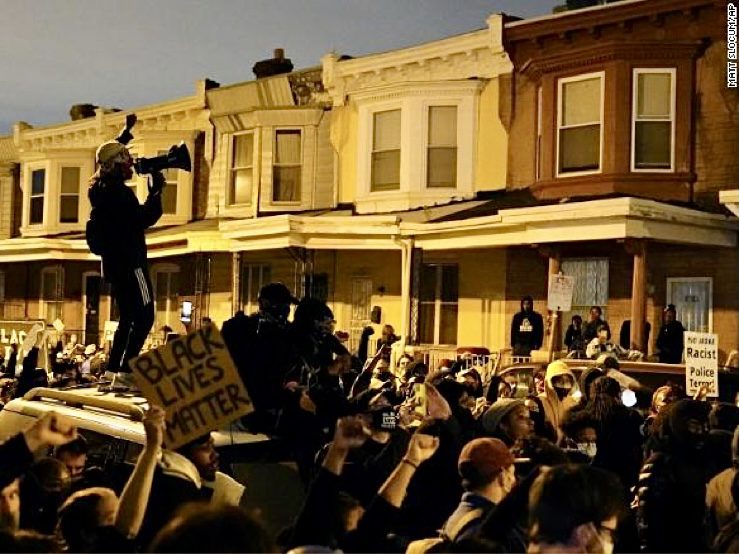 PHILLY IS ON FIRE WITH THE DEATH OF WALTER WALLACE JR.

The shooting death of 27-year-old Walter Wallace Jr. Monday, October 26th on the 6100 block of Locust Street in Philadelphia Pa., by two white police officers has the city in another state of unrest! The Philadelphia Inquirer reported police were called around a dozen times in recent months related to Walter Wallace.

Police responded twice on Monday to reports of a disturbance”. Wallace is seen on video brandishing a knife, after being told several times to put it down, was fatally shot approximately10 times.

Wallace, diagnosed with a mental illness seemed to be having an episode in the video. The Associated Press noted that the family called for an ambulance to take him to the hospital for medical care, but police showed up instead. His mother seen screaming “don’t shoot my son”, desperately trying to calm him down but to no avail. After shots rang out, we could hear her inconceivable screams “nooo”!

Peaceful protests have taken place, and on the flipside so have looting, burnings, and some violence. The national guard assisted local police last night as tempers continue to flare.

The video is very disturbing and our prayers go out to the Wallace family.

The first recourse of action should not be to shoot and kill. The officers involved in the shooting did not have tasers during the incident.

This is another example of a lack of training, empathy, and a clear sign that when police are in a threatening (or lack thereof ) situation, there is no alternative but the use of deadly force.

An internal investigation is currently taking place and we will keep you up to date. A GoFundMe has been set up for the family. If you wish to donate, please click here.

MARK YOUR CALENDARS: ART FOR L... 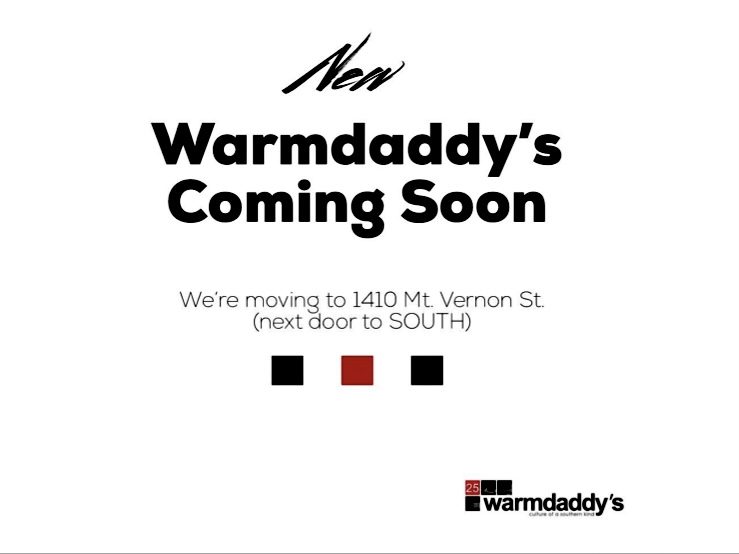 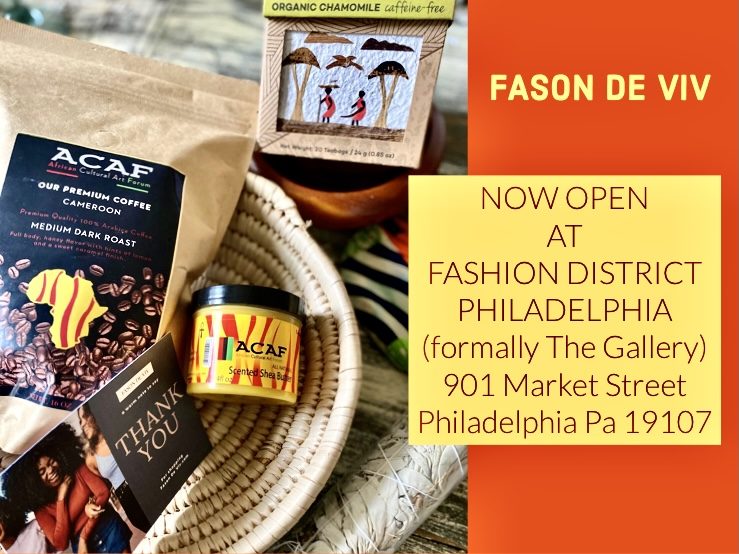