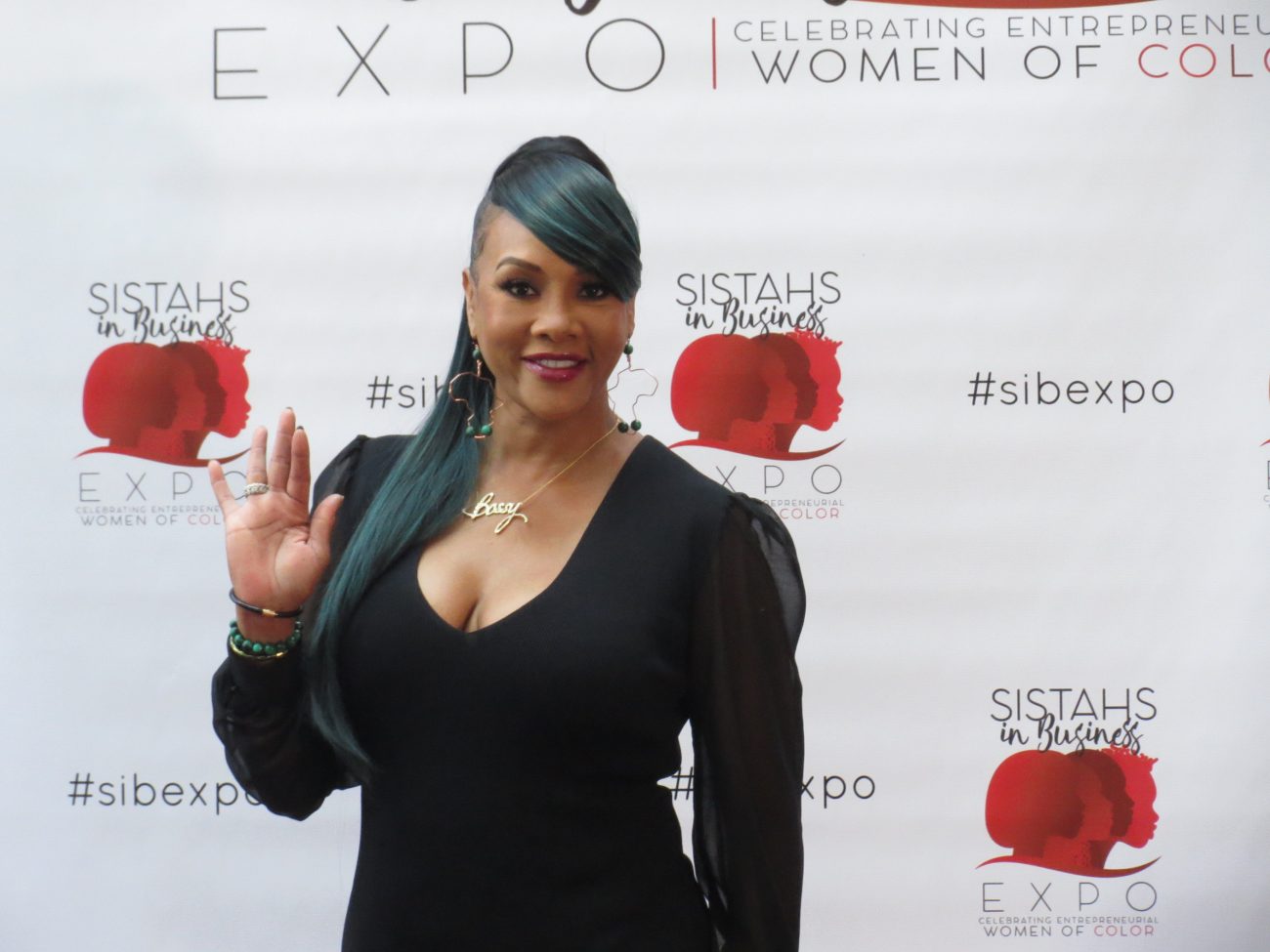 SATURDAY WITH MY SISTAHS

Anneseme had the pleasure of covering the Sistah’s In Business Expo held in Philadelphia, PA on Saturday, June 14th at Temple University.

The beautiful Vivica A. Fox, Actress, producer, and television host opened the expo taking us back to where it began working with Philadelphia native, Will Smith in the 1996 hit film Independence Day. Well, this actress and businesswoman can now add author to her resume with the debut of her memoir titled,  “Everyday I’m Hustling”. Vivica offered advice and explained what you need to succeed in being a woman in a male-dominated industry. “As a businesswoman don’t just trust anyone, you have to know who is in your circle, find out if they are qualified and do your homework”.

Cathy Hughes, entrepreneur, radio/television personality, founder of the media company Radio One shared such an amazing story being a single teenage mom to becoming the first African-American woman to head a publicly traded corporation and only woman to own a radio station still in operation (Washington DC – WOL 1450). Cathy also created that distinctive sound that we love to hear in the evenings called “The Quiet Storm” on Howard University’s radio station WHUR with disc jockey Melvin Lindsay. Cathy Hughes was determined to be great and business continues to flourish as one of the only African-American investors in a Casino, the new MGM Grand National Harbor in MD. “Now, how about them apples!”

The Sistahs in Business Expo was such an enlightening experience with local and regional vendors, other fabulous speakers, and a phenomenal panel that motivated everyone to go out there and conquer the world. 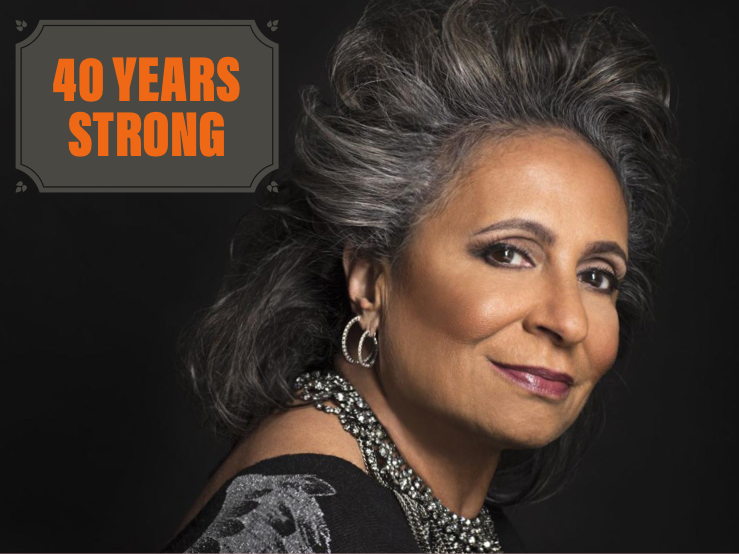 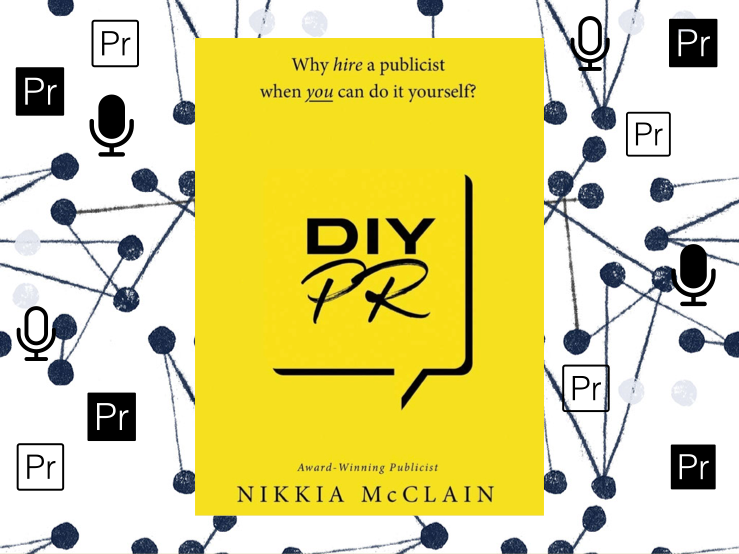 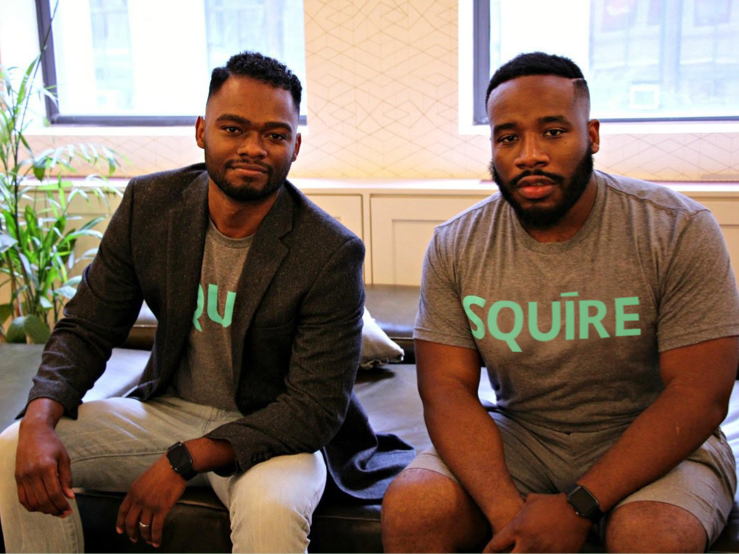 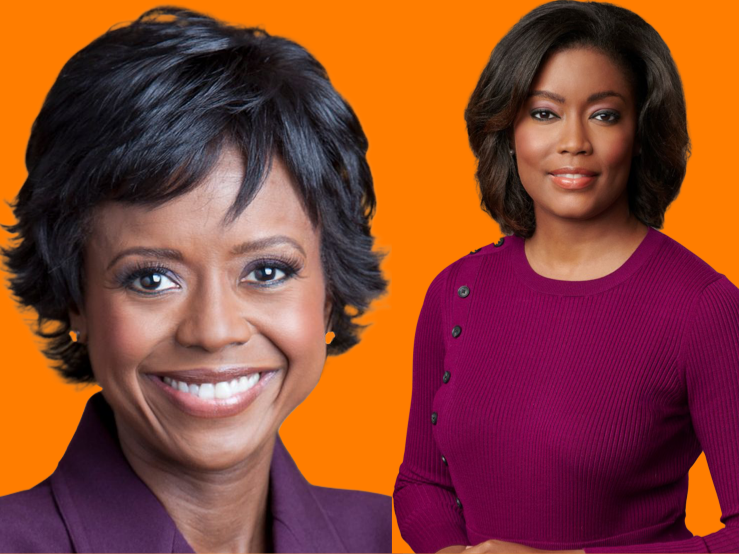